Celebrated five years together with a book, a burger, and Ben Affleck. (We watched Gone Girl. I was trying to preserve the alliteration.)

I wasn’t a fan of the novel but I enjoyed the film. To paraphrase a friend, approach it as a Hitchcock homage, a psycho-thriller. Enjoy the sheen, don’t think about the characters’ motivations and reactions too much. They operate on a logic consistent with their world. 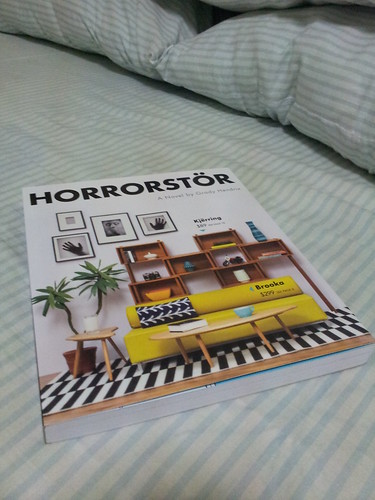 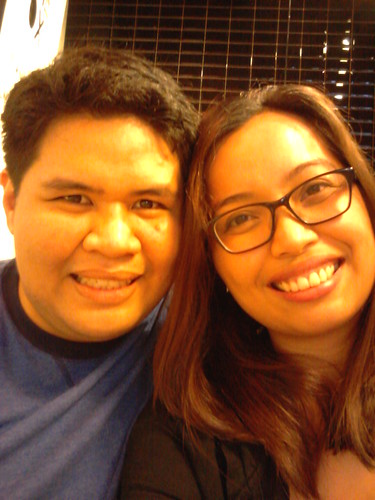 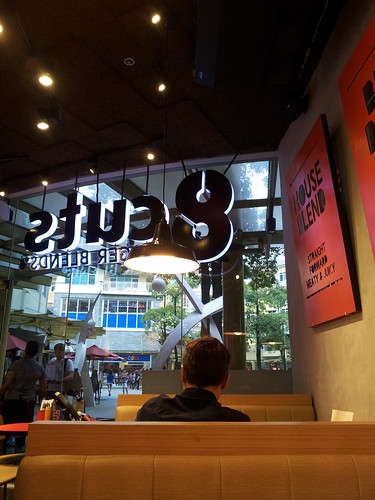 Last month, we dropped by Maginhawa St. in Quezon City, for the purported QC Food Festival. It wasn’t much of a food festival, because several stores ran out of food by 4 pm. We’re fortunate to be able to drop by UP first for lunch, and to be able to head to UP Town Center with friends for dinner. 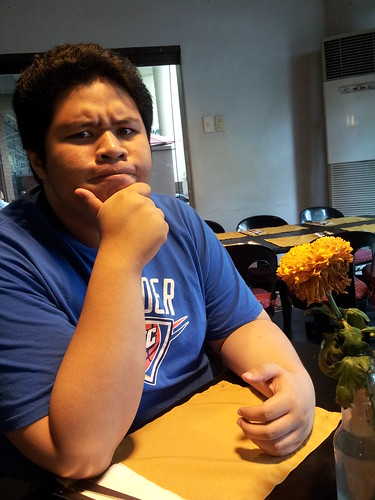 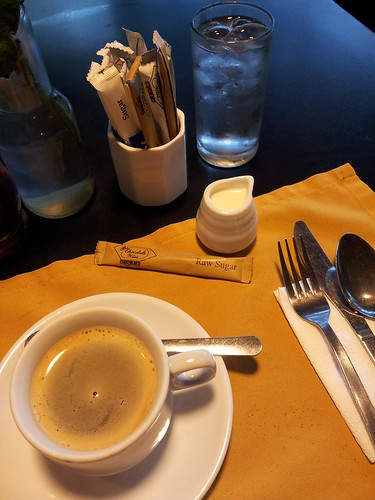 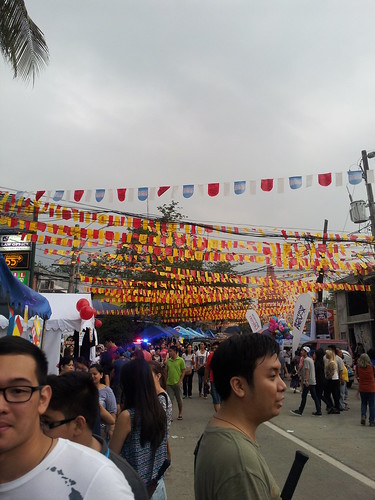 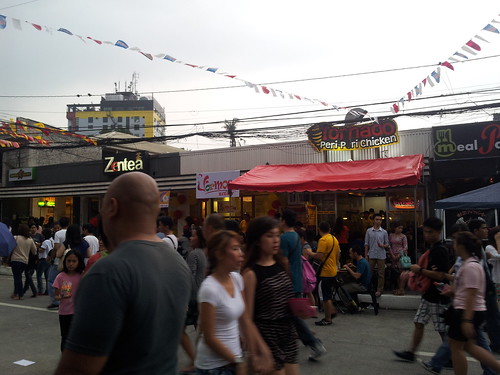 I like the burgers at 8Cuts. Check it out. 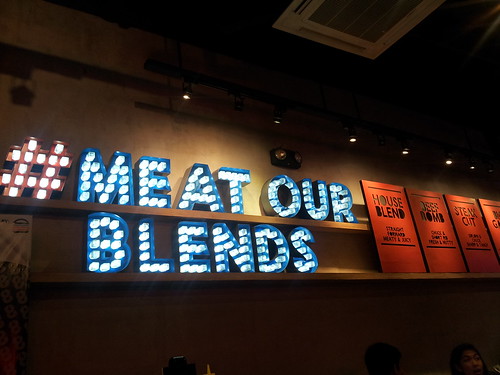