Saturday to Tuesday in Bulacan. Ah, what bliss. I missed staying home. Stay home and just read a book or watch a movie and wait for my mother to call up the stairs: “What would you like to have for dinner?” I feel like a child again! One who can ask someone else to do her laundry! 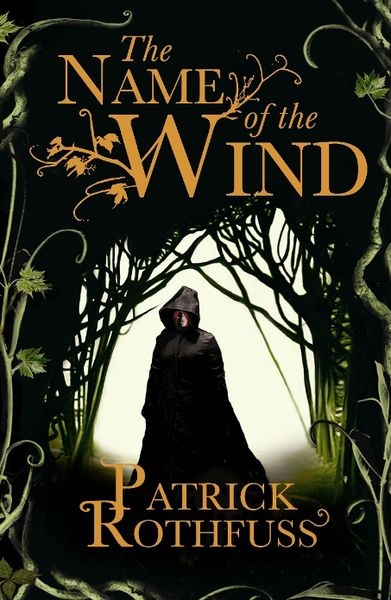 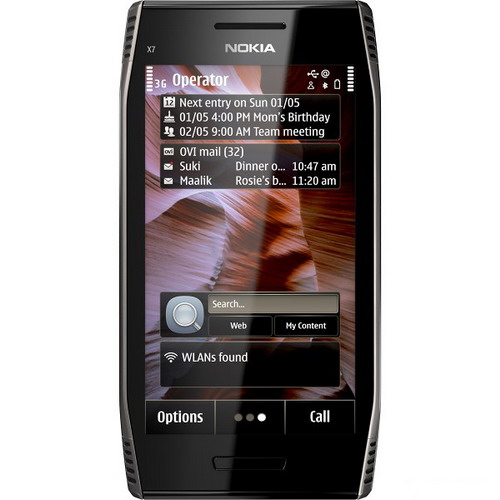 This is Ming-Ming (Dynasty), the noisiest cat we’ve ever had. 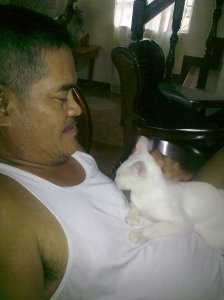 We were watching Rango here, and my brother just knew I was taking a picture.

My brother, who has no choice but to be with me till Tuesday, suggested I download an ebook reader into my phone, and added Office Suite. So now I can read books (and write books ha!) on my teeny-tiny phone! I WANT AN X7! SHUT THE HELL UP!

It gave us an egg! I almost rolled on the floor laughing at my father because he burst through the front door with it. He was that excited. 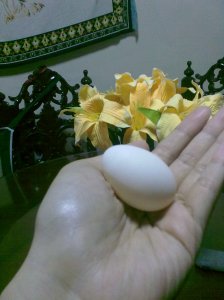 And now I’m here with Jaykie as he reviews for That Big Exam tomorrow. Prayers? Good vibes? Hope you are all safe and warm, wherever you are.

2 thoughts on “pictures from home”