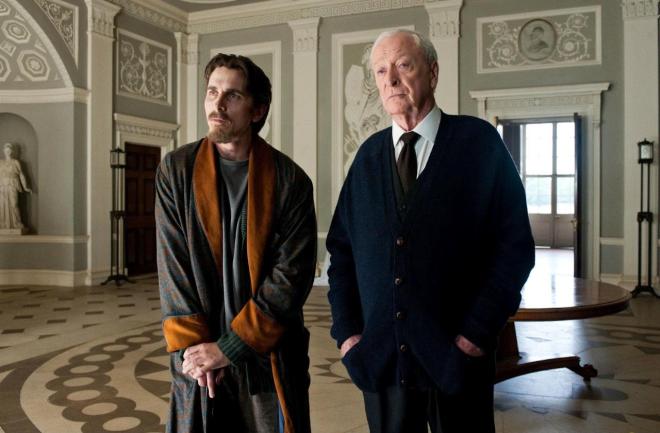 Christopher Nolan wants to end big with his Batman trilogy, and end it big he did. The Dark Knight Rises begins eight years after the events of The Dark Knight – but I won’t discuss the film. I won’t even give you a summary. I’m telling you: Don’t read any of the reviews. Go into it blind, like a bat. All I’m going to say: I’ve seen all three Batman films from Nolan, and this is the first time Bruce Wayne (played by Christian Bale) came across as a sympathetic character. In the previous installments I didn’t care much for him; here, I’d give him a cup of coffee and listen to what he has to say. Maybe it’s his age. Maybe it’s the loss of hope. Anne Hathaway is fantastic as Selina Kyle. Michael Caine as Alfred J. Pennyworth shines here as an anguished man watching his young ward charge into a brick wall. So to speak. What a way to end for Batman, and what an ending.