While waiting for more entries to my book giveaway contest, I just want to share the good news that Under the Storm, Alternative Alamat, and Philippine Speculative Fiction 6, are on the list of finalists for the Filipino Readers’ Choice Awards. (I have work in all three anthos.) See you all on August 18 for the Readercon!

The finalists will be deliberated upon by select judges for each category composed of Filipino readers. They will read and discuss the books and decide which is deserving to receive the Readers’ Choice Award in that specific category. More details about the judging period and the judges will be posted soon!

Are you ready to see the finalists now?

Next: Lauriat, an anthology of Filipino-Chinese speculative stories, is now available as an ebook (EPUB/PDF/PRC) via Weightless Books. I just bought a copy! It goes for 6.99 US dollars, is DRM-free, and is immediately available for download. Edited by Charles Tan.

I had fun at the PSF 7 launch on July 28, but the celebration was a bit dampened by the discovery that the anthology contained an earlier draft and not the final approved version of my story, “username: tanglaw”.
Good news, though, the corrected version is now live on Amazon. Hopefully the authors will get their compli ebook copies soon with the correct version of the story.
I’ve already begun reading PSF 7, and I think this is the strongest PSF anthology yet. The quality of the stories is just staggering. Early favorites (I need to mention that I don’t read in order): “All the Best of Dark and Bright” by Victoria Isabel Yap, “East of the Sun” by Dean Alfar, “The Changes” by Benito Vergara, “Pet” by Kristine Ong Muslim, and “The Likeness of God” by Crystal Koo. 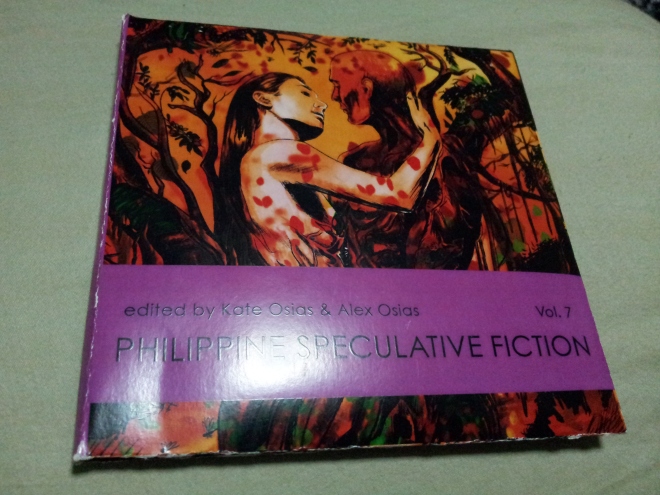 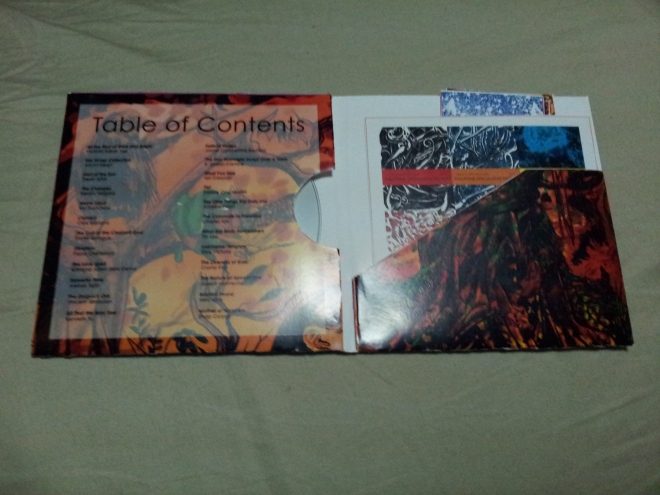 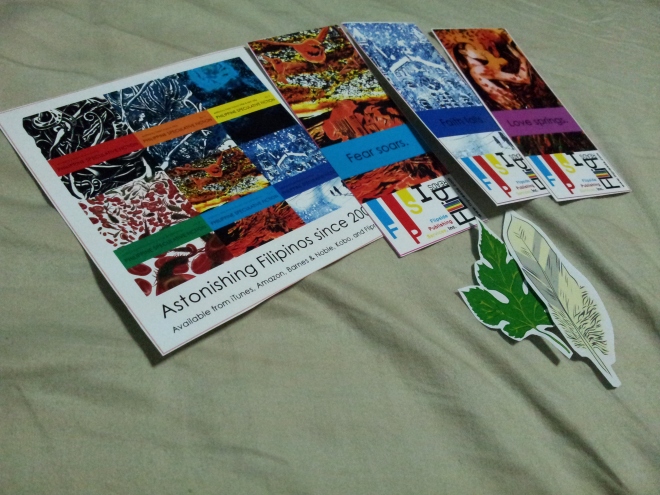