The Virgin LabFest has been in my radar for years, but I never got the chance to watch any of the plays until now. The LabFest, established in 2005, is a laboratory festival of new plays by emerging and established Filipino playwrights held annually at the Cultural Center of the Philippines (CCP).

The Virgin Labfest aims to provide Filipino playwrights a venue to present their unpublished, unstaged, untested and untried works to the theatergoing public. The Virgin Labfest is a yearly project of the Manila-based playwrights group Writer’s Bloc, Inc., acclaimed theater company Tanghalang Pilipino, and the Cultural Center of the Philippines (CCP), in cooperation with the National Commission for Culture and the Arts (NCCA).

The LabFest staged three of last year’s one-act plays on June 29. My sister and I had tickets for the matinee show; our thanks to Carlo Vergara for providing us last-minute extra tickets so my sister could watch with me.

It was a fantastic three hours. Congratulations to writers Liza Magtoto, Herlyn Alegre and Carl, to the directors, and to the amazing cast.

In Isang Daan, various individuals driven by their own agenda fight over a small road that will soon become part of a major highway named after a politician. (Of course.) The Mayor, a feisty woman in a red evening gown and red stiletto shoes, street-smart and obnoxious (she calls her staff gender-offensive terms, like “Sexy” and “Pogi”), is a standout performance for me. I’ve never seen a characterization like that before, and I enjoyed watching the character come to life onstage. (My apologies for not getting the actor’s name! I love you!)

Imbisibol is about Filipinos staying illegally in Japan, a tragic play sandwiched between two comedies. At the center of it is a Filipina now of legal status in Japan after marrying a salaryman who spends more time in the office than at home. She starts recruiting Filipinos to work in Japan, young inexperienced men and women who take forever paying her placement fee. She is shrewd and sometimes mean because it is necessary to be hard to survive. I found myself thinking about this story when I woke up the next morning, long after the lights died onstage. Affecting and effective, painful in its truths.

I first encountered Kung Paano Ako Naging Leading Lady as a comic book, so I was a walking spoiler alert, haha. It was great to see this story onstage! The strength is in the cast of three (this is the one-act play in the set with the least number of characters) and their brilliant comedic timing. 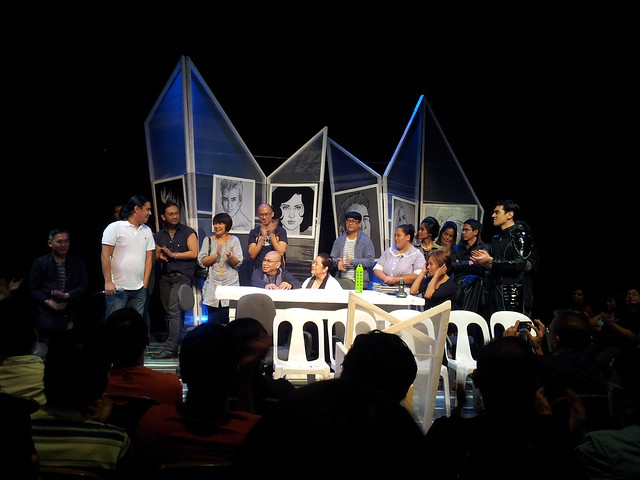 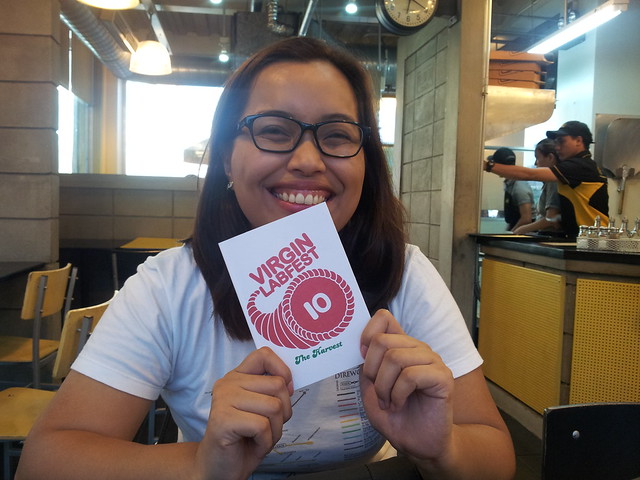 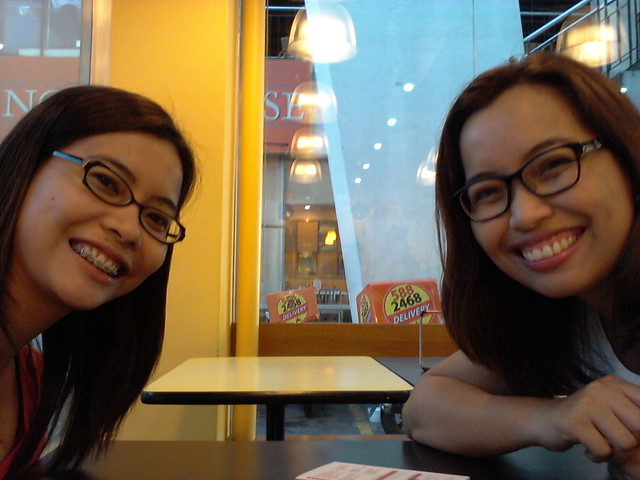 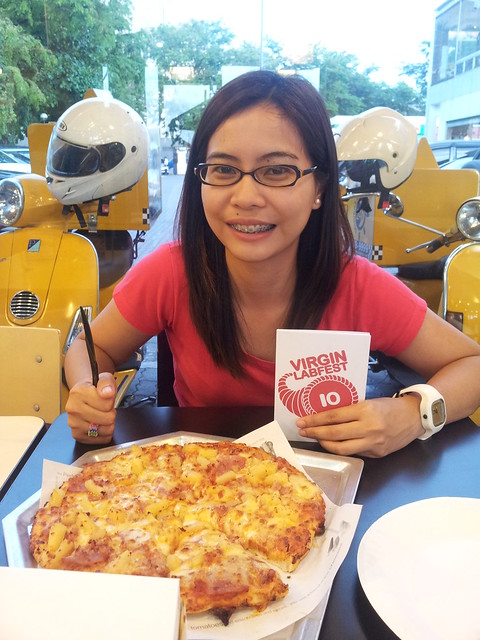 One thought on “virgin labfest 9 revisited”