Reactions to Marte were of varying intensity and ran the gamut from “It’s astonishing!” to “This play should never have been staged”. Having written at least four books now out in the market, I’m not a stranger to less than stellar reviews. Still, I was surprised by how the negative-to-harsh reviews affected me. Is my confidence crumbling? Is my thick skin no longer thick enough?

Then it hit me. I write prose fiction. With prose fiction, the book or story is marked in my head as DONE following publication, and becomes psychologically separate from myself.

Above all, it is static. Interpretations of the text may change, but the text, every time you flip the page, remains the same.

Not so with theater.

I sat through four out of six shows of Marte and each one of them was different. An actor forgets a line or adds a line, the lights are changed to enhance a scene, the director changes a blocking instruction. A prop falls, gets snagged on a costume, goes missing. A fantastic performance tonight may be middling in the matinee show the next day. And vice versa! With theater, until the very last curtain call, you can’t breathe easy, you can’t relax, because until then you are not done.

It was the most physically and psychologically demanding creative project I have ever worked on.

And I loved it.

My deepest gratitude to everyone who joined me (willingly or unwillingly) in this production journey. 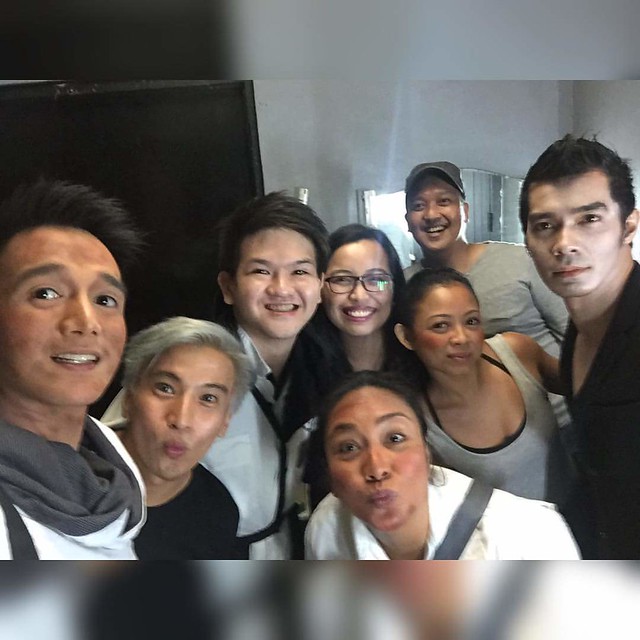 On the way to (Tagaytay) CCP. 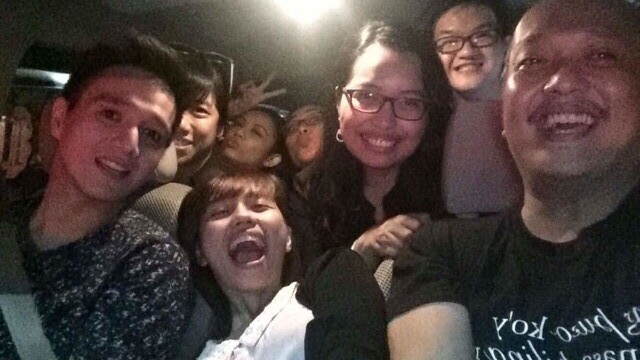 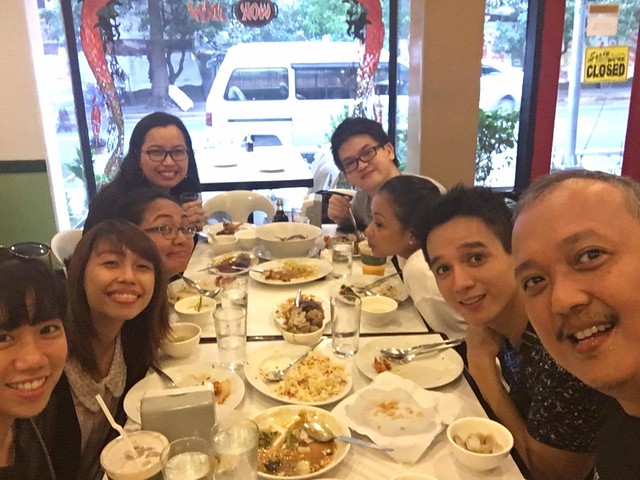 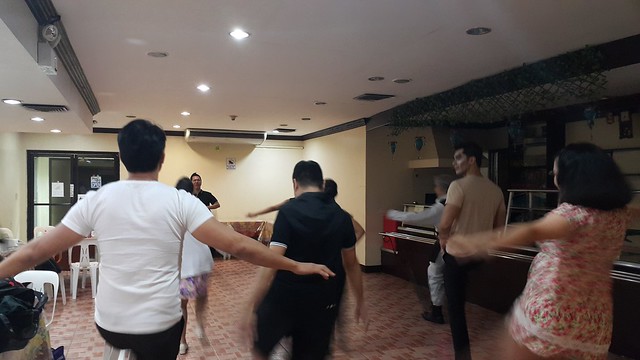 With my family before the last show. 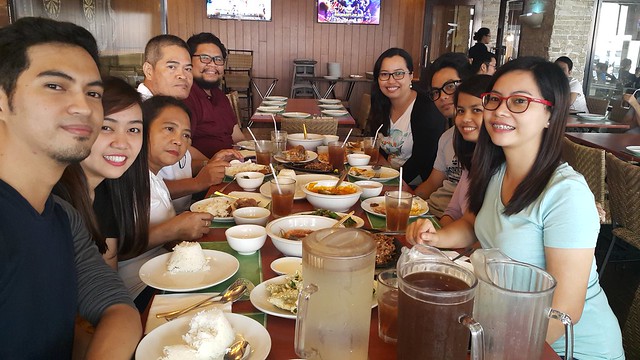 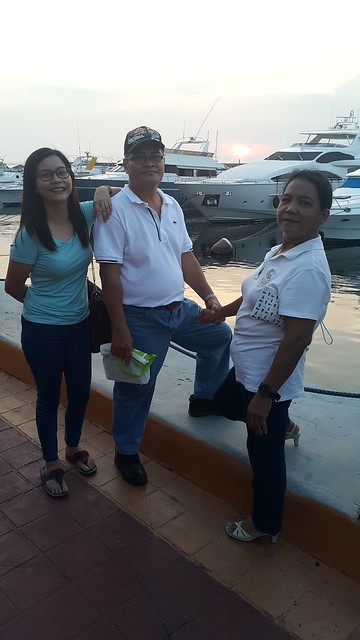 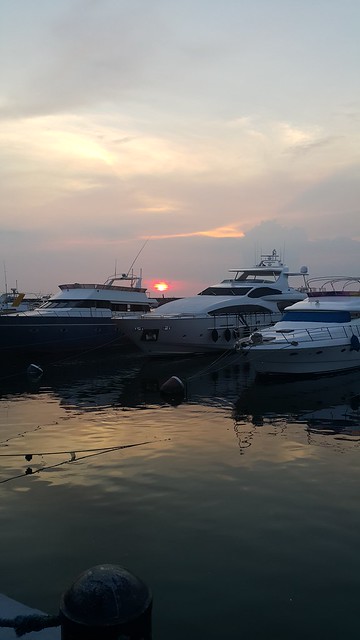 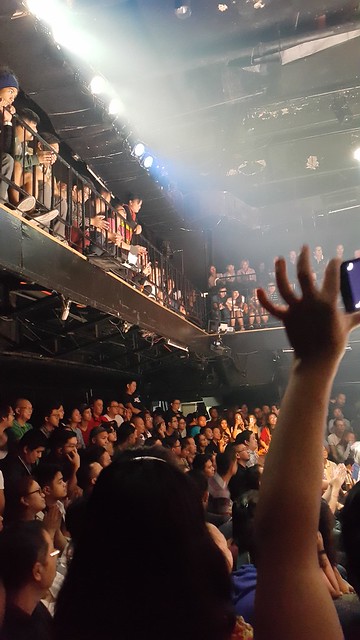 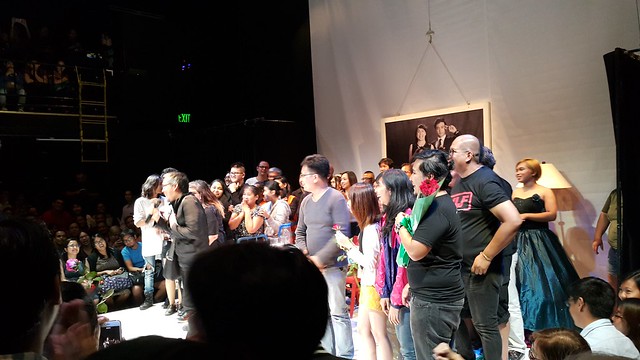 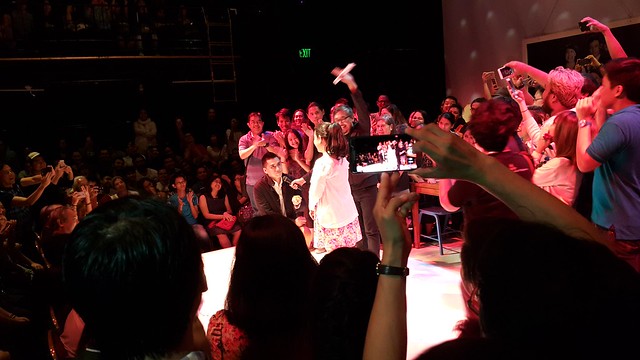 Another Baptism By Fire At The 12th Virgin Labfest

The Philippine Readers and Writers Festival

2 thoughts on “and beyond”