I traveled with my closest high school friends from April 27 to 28 from Bulacan to Bataan to Tarlac and back again. We met up in Malolos City early in the morning of the 27th to travel to Las Casas Filipinas de Acuzar in Bataan. We stopped by the Mount Samat National Shrine, also known as the Dambana ng Kagitingan (Shrine of Valour), in Pilar, Bataan, since it was a special request by our designated driver. (Since he’s the driver, and he owns the car, we actually have no choice. I’m glad we went, though.)

The shrine complex and the Memorial Cross were built to honor the Filipino and American soldiers who fought during the Battle of Bataan (January to April, 1942). 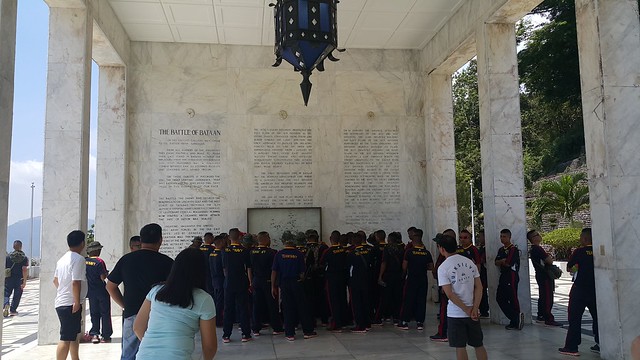 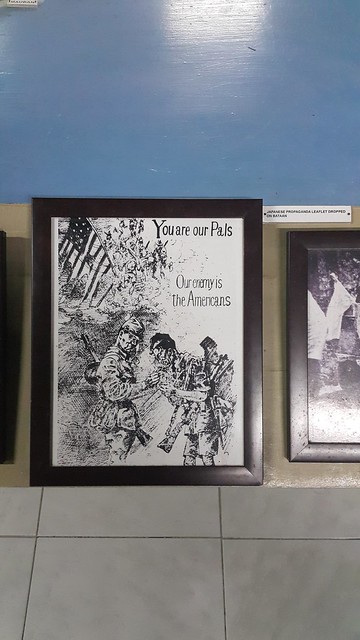 I kept reading this as “azucar” due to the azucareras of nearby Tarlac, but this heritage resort is named after its owner: The Houses of the Philippines by Acuzar. Jose “Gerry” Acuzar & team started dismantling, transporting, and rebuilding Spanish houses and mansions in Bataan in 2003. The houses came from Manila (Tondo, Binondo and Quiapo), Quezon City, Bulacan (there were a LOT of houses from Bulacan), Pampanga, La Union, Ilocos and Cagayan. 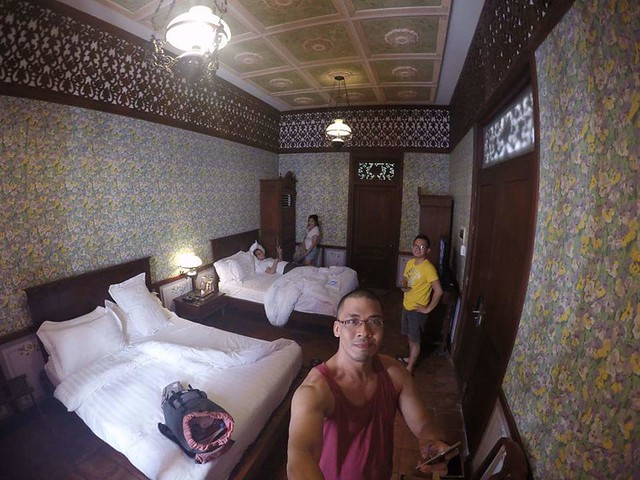 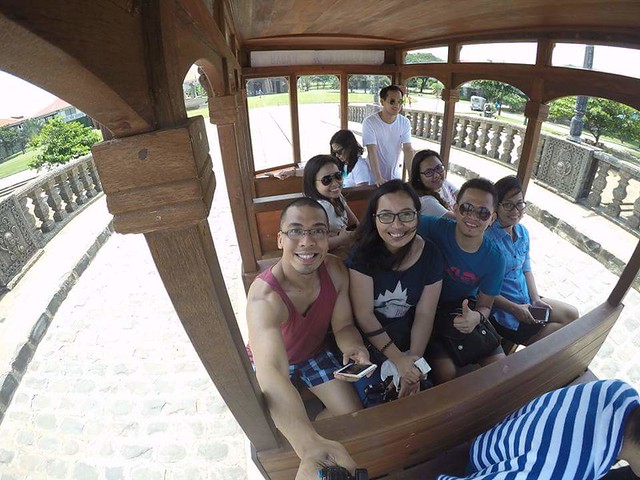 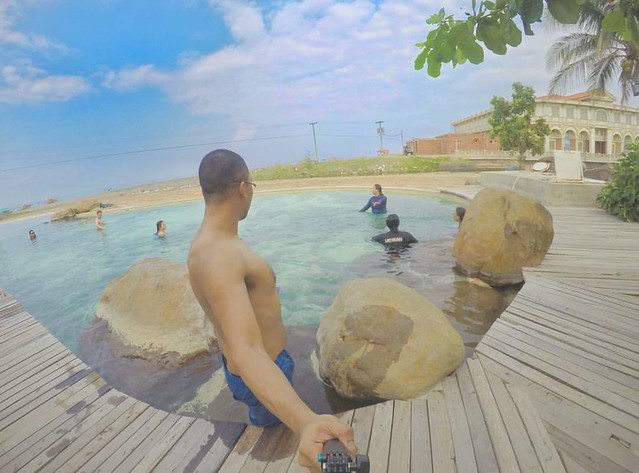 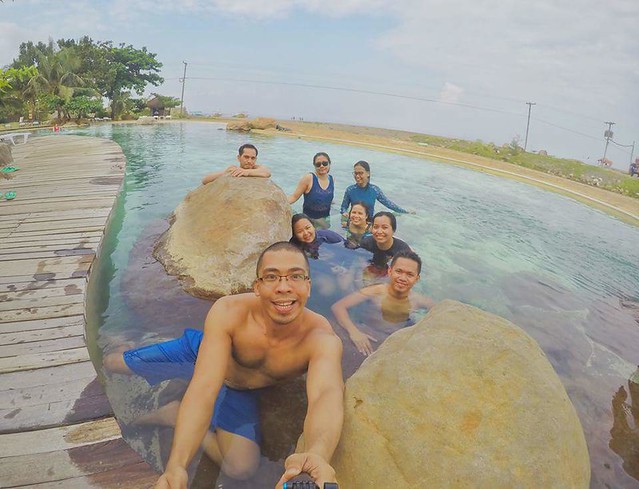 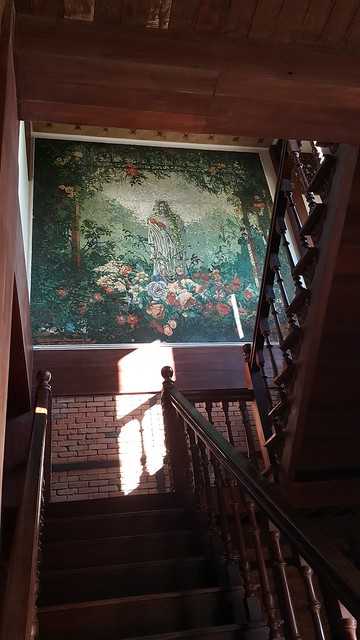 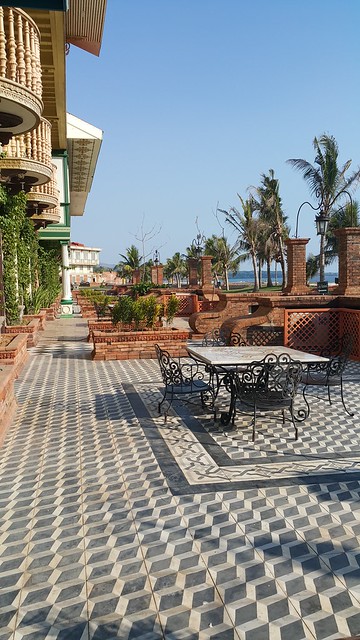 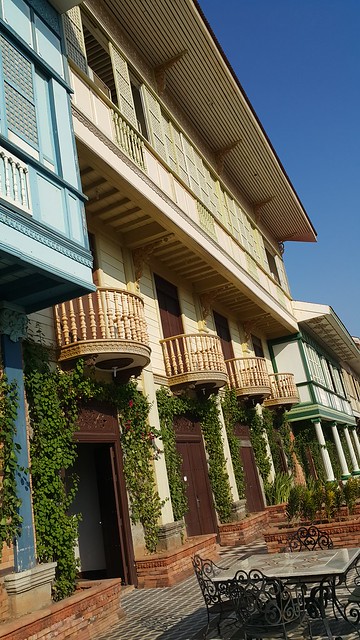 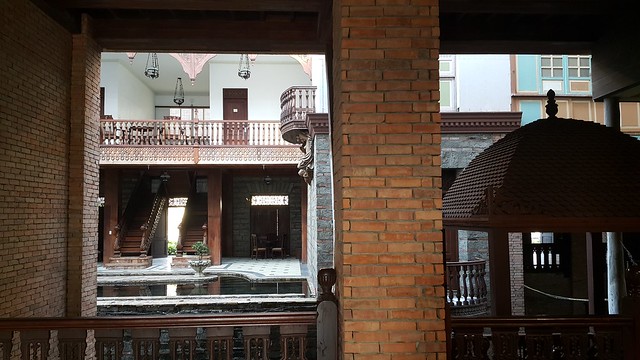 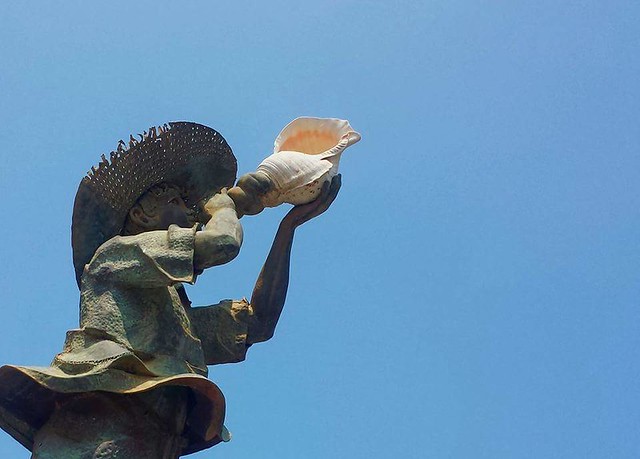 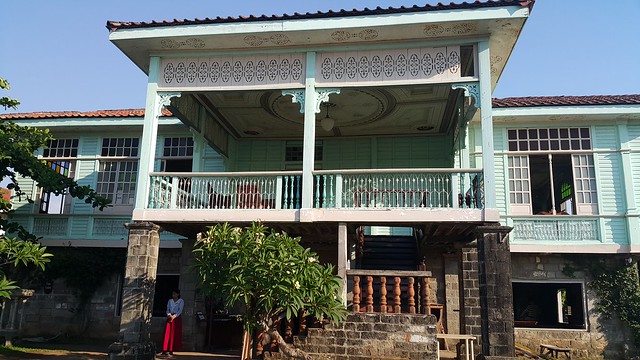 There is a Heritage Tour that meets here (see photo above) every hour. I enjoyed the tour. I love old houses and historical tsismis.

While waiting you can check out the games in the entertainment room. (The second floor is part of the tour.) 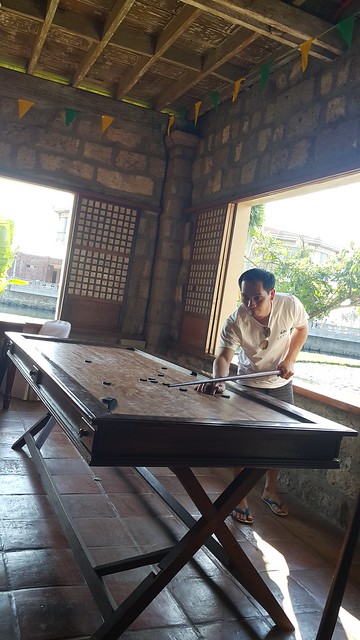 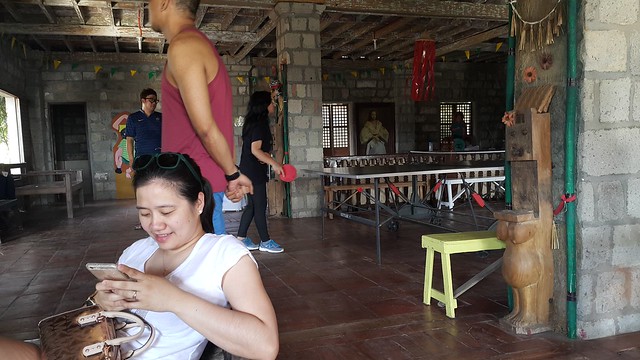 According to Mica, our tour guide, Las Casas has 27 heritage homes. The hour-long tour will give you background info about the houses’ origins and previous owners, and how they ended up at Las Casas. Among the houses featured is the home of Jose Rizal’s mother, Teodora Alonzo (Casa Biñan); the house that served as the first University of the Philippines (Casa Hidalgo), and the home of the Novicio clan (Casa Luna), to which the Luna brothers’ mother belonged.

Below is a not very good shot of the exterior of Las Casas’s newest luxury casa. You can rent all three floors for PhP150,000 a night, and you’ll get a butler and unlimited cookies and coffee. 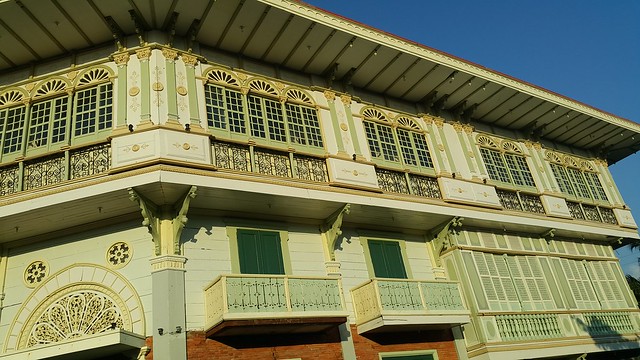 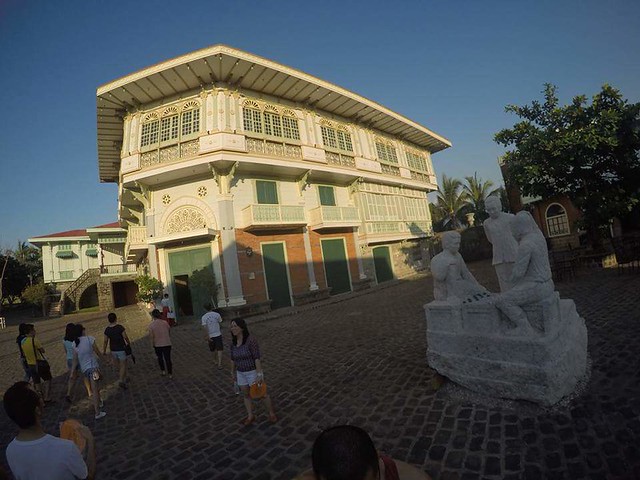 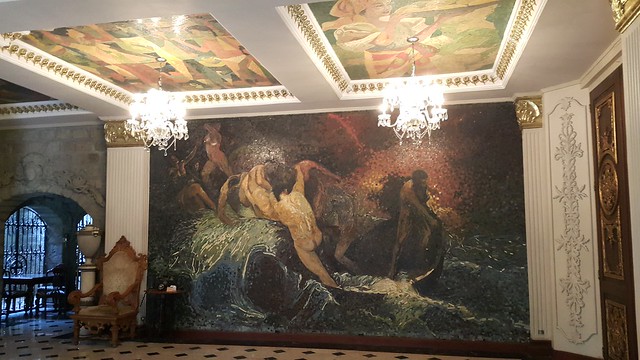 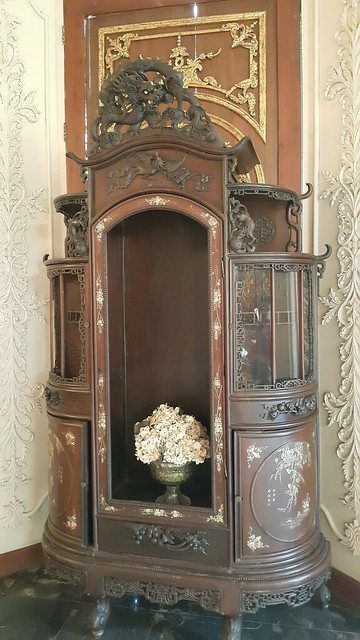 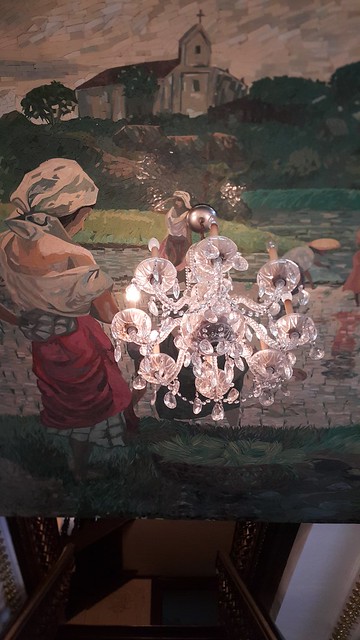 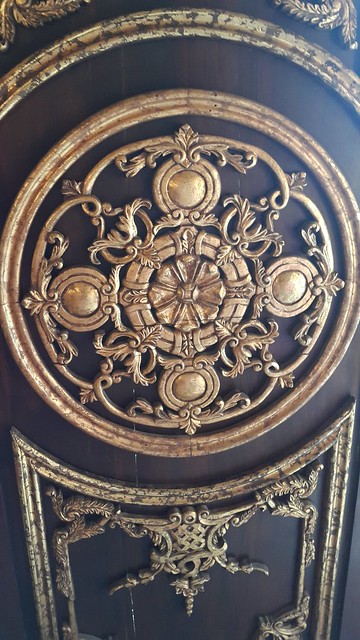 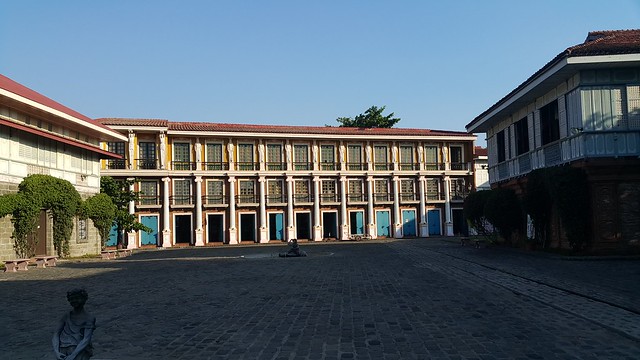 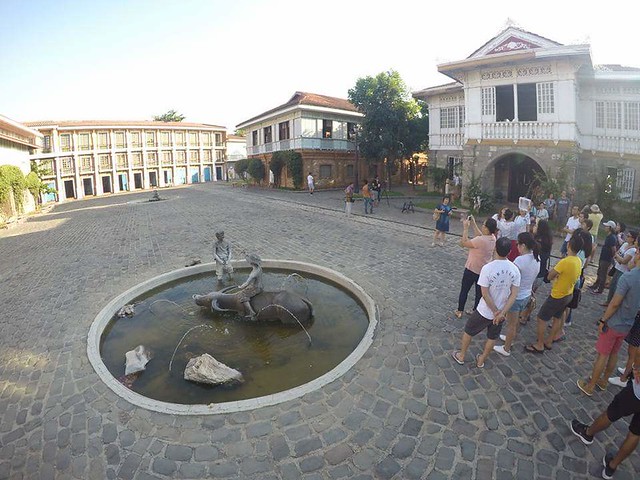 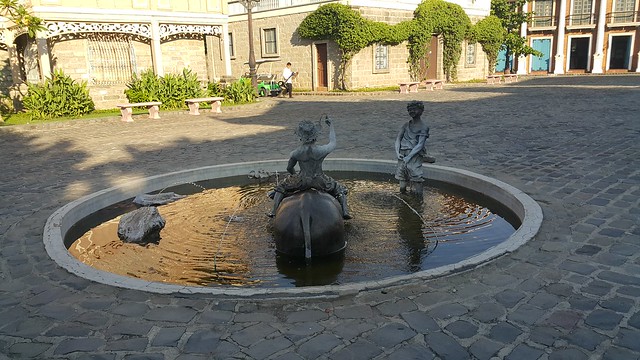 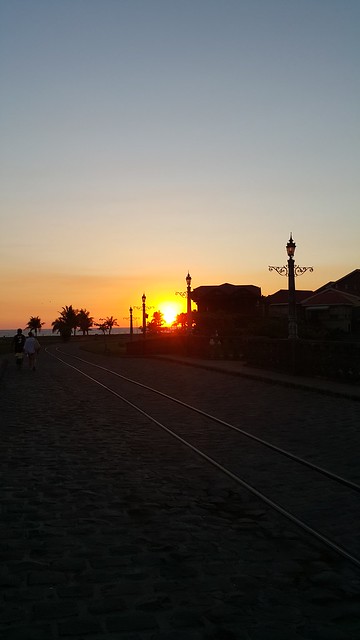 We woke up early the next morning for a walk along the beach.

Look at this Venice-like view outside our room. 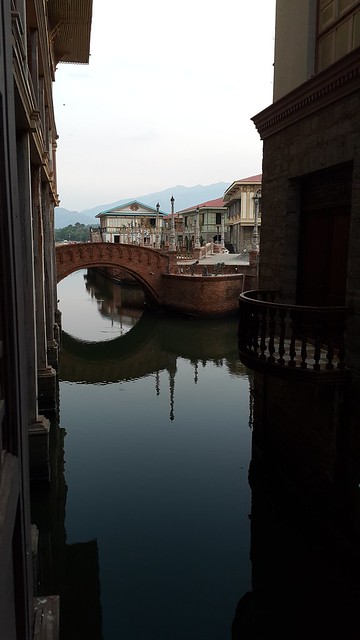 My friend presenting the West Philippine Sea. Guests are allowed on the beach from 6 AM to 6 PM only, for their own safety. The pool is open until 9 PM. 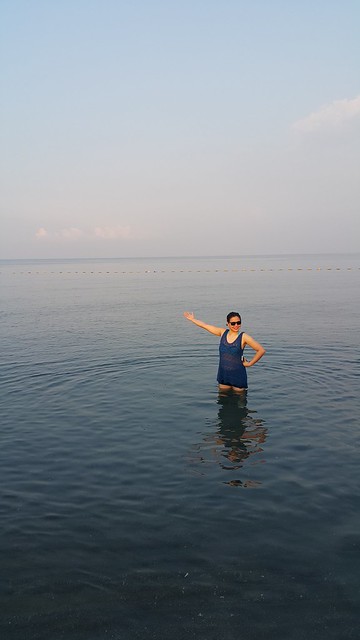 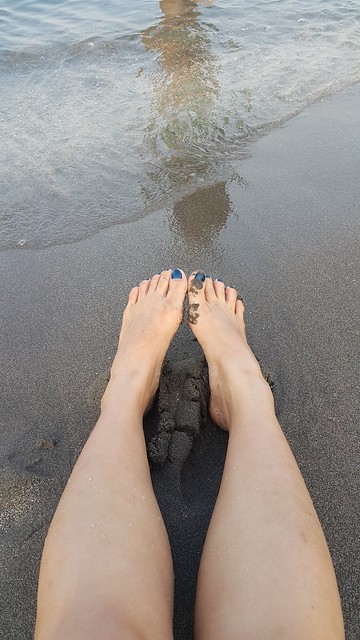 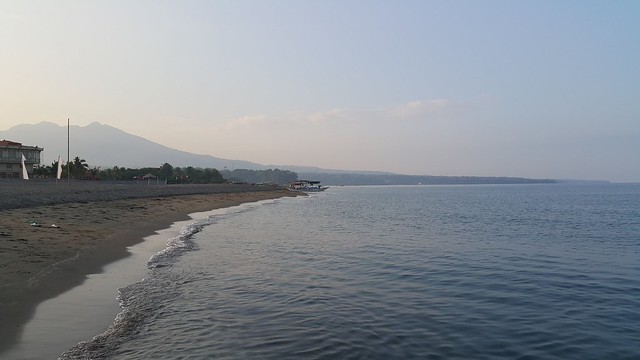 More than the place and the history, I enjoyed hanging out with my friends, whom I have known since 1999. We talked about everything from our idiotic teenage worries to amortization payments to ophthalmology appointments to maintenance meds to Wacky (don’t ask). A few years more and we’ll be talking about menopause and rheumatism. 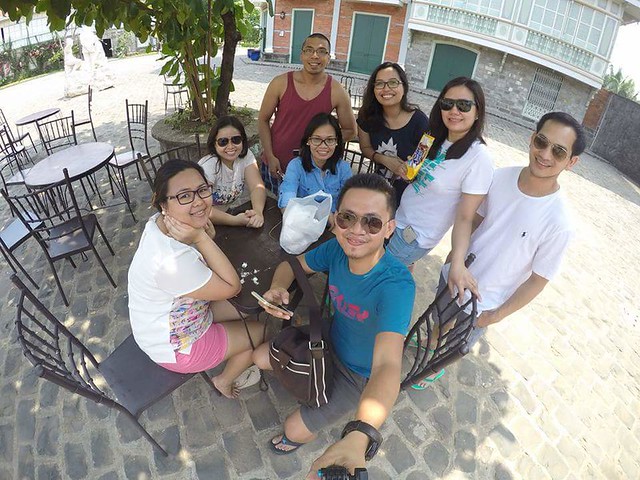