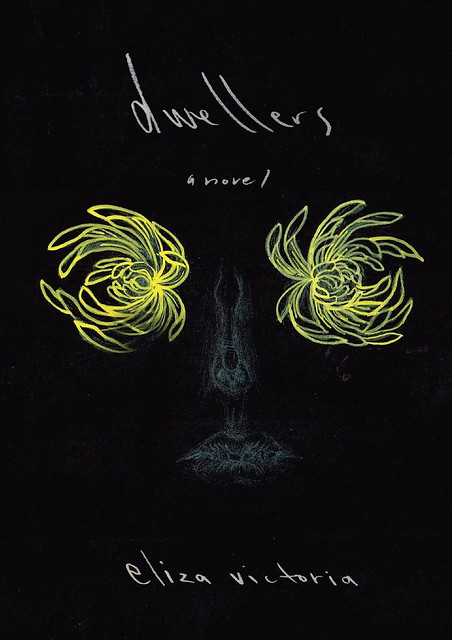 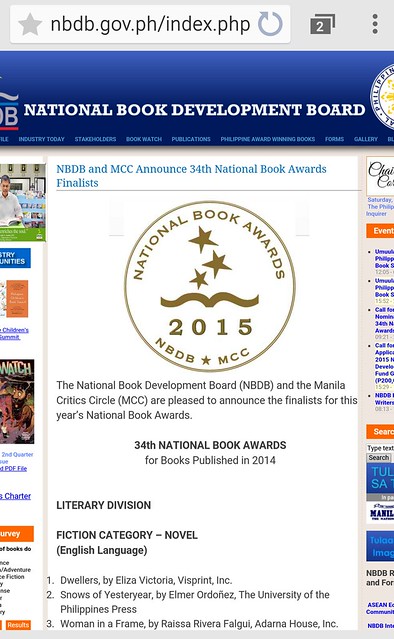 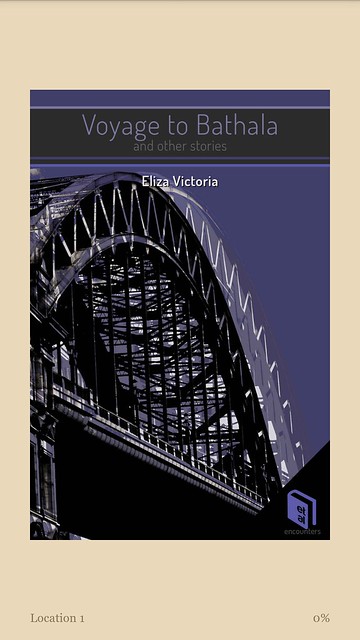 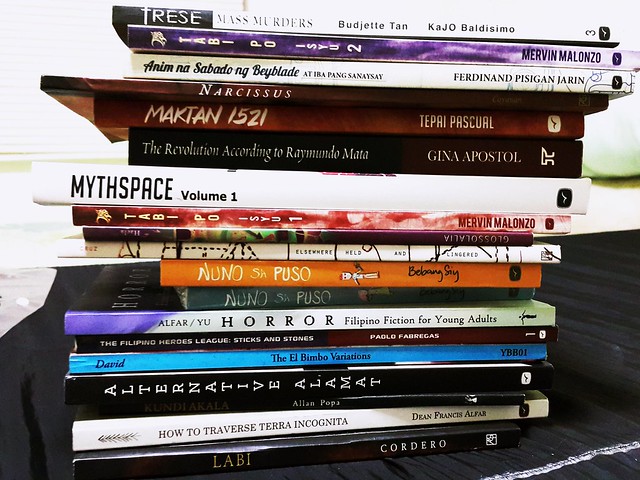 One thought on “‘dwellers’ is best novel finalist for the national book awards, and other writing news”