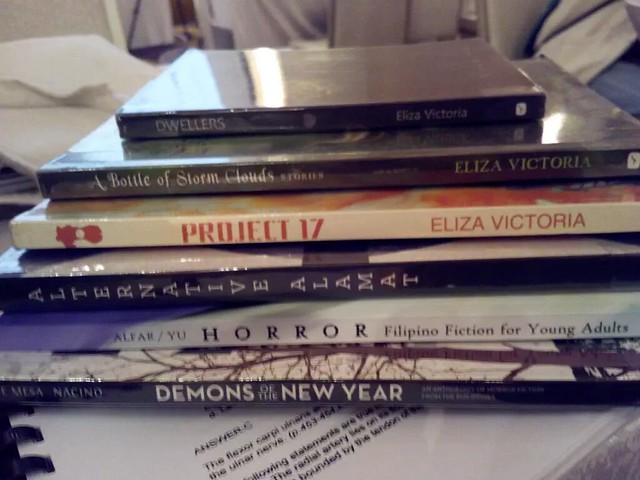 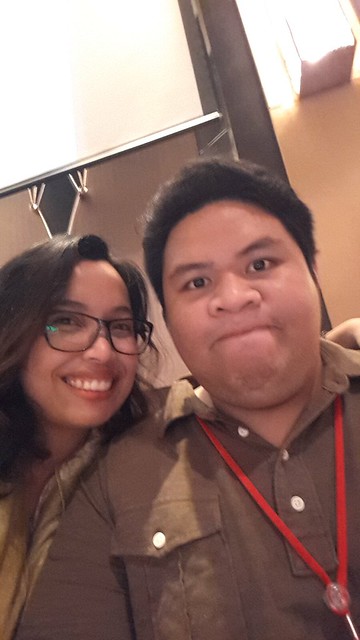 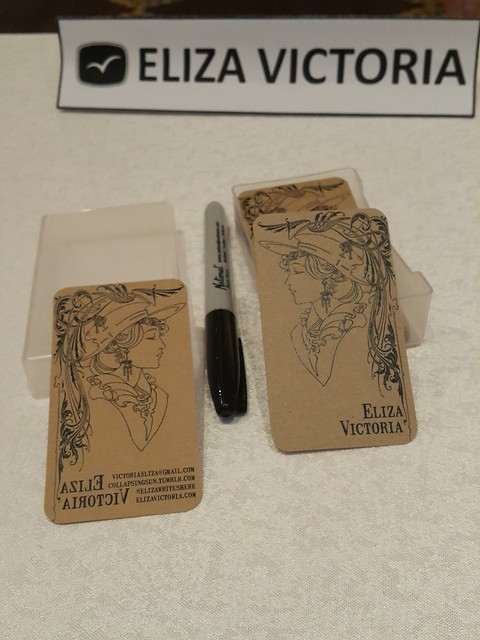 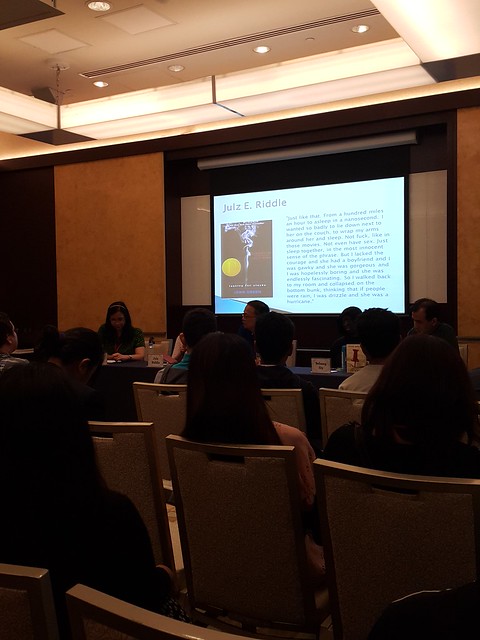 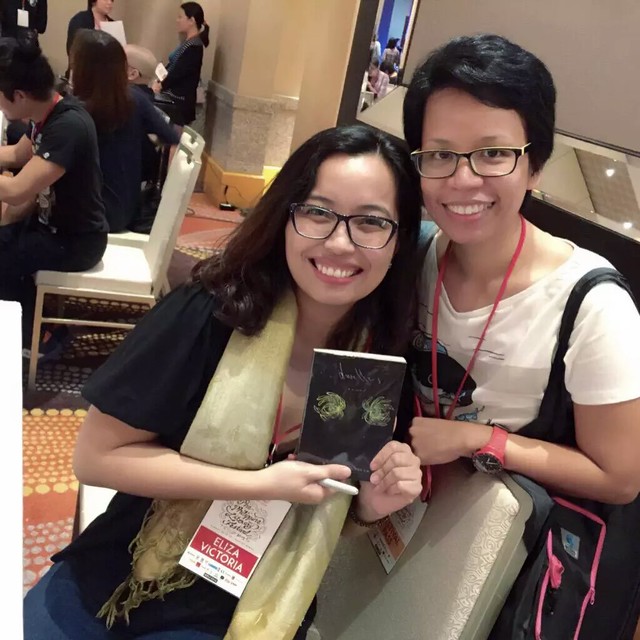 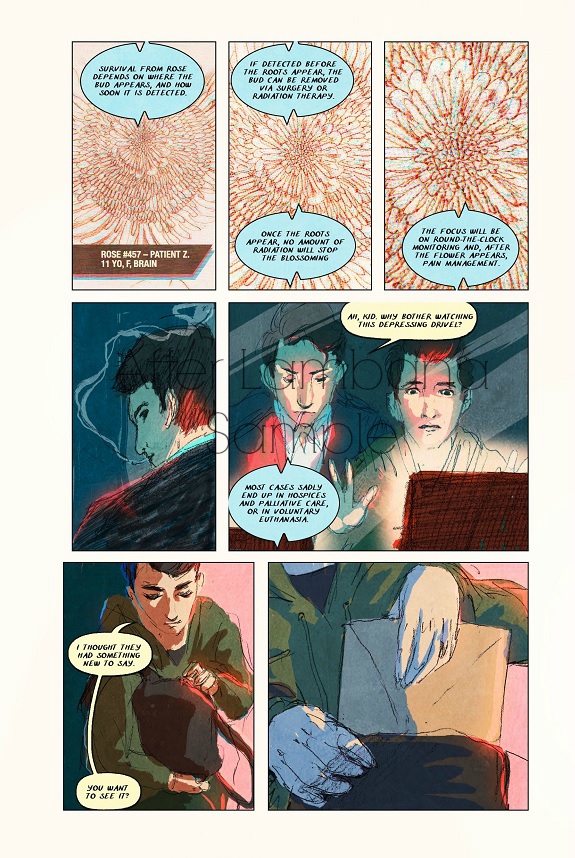 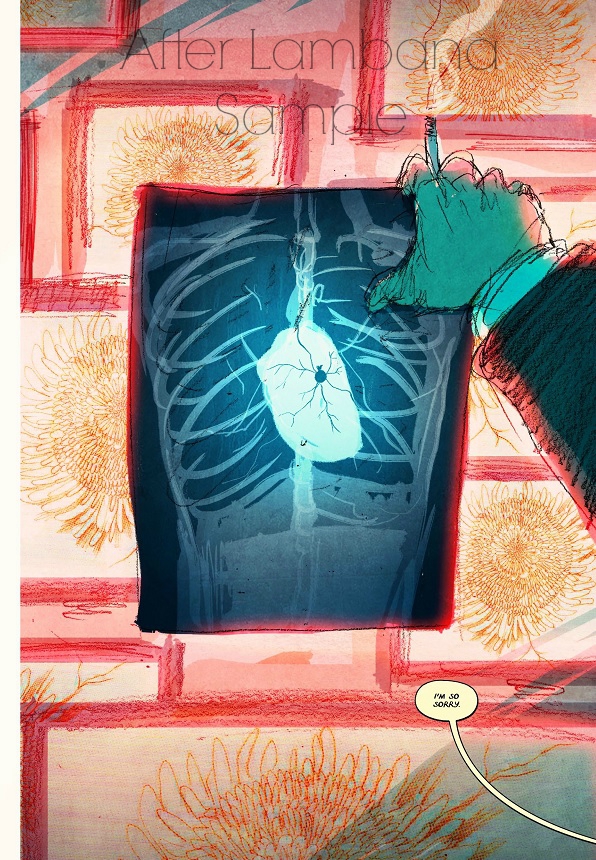 One thought on “notes from the philippine literary festival 2015”