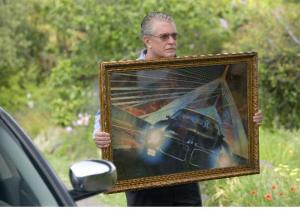 I’ve had enough of horror stories with evil objects, so I didn’t expect to like this adaptation that much. Anywho, the plot is simple enough to enjoy.

However, from what I recall of the short story, isn’t it supposed to be scary instead of, um,  pensive?

Evil guy says, “I’m not your damn disease. You egomaniac.” That made me laugh. 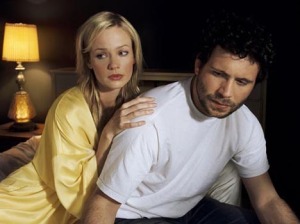 I don’t know when the story was written, but to me, it felt pastiche.

Stephen King loves his male relationship stories doesn’t he. :) I love them also.

(Photo from Liljas Library. Photos from the previous entry also came from Liljas.)

One thought on “nightmares and dreamscapes, 2”