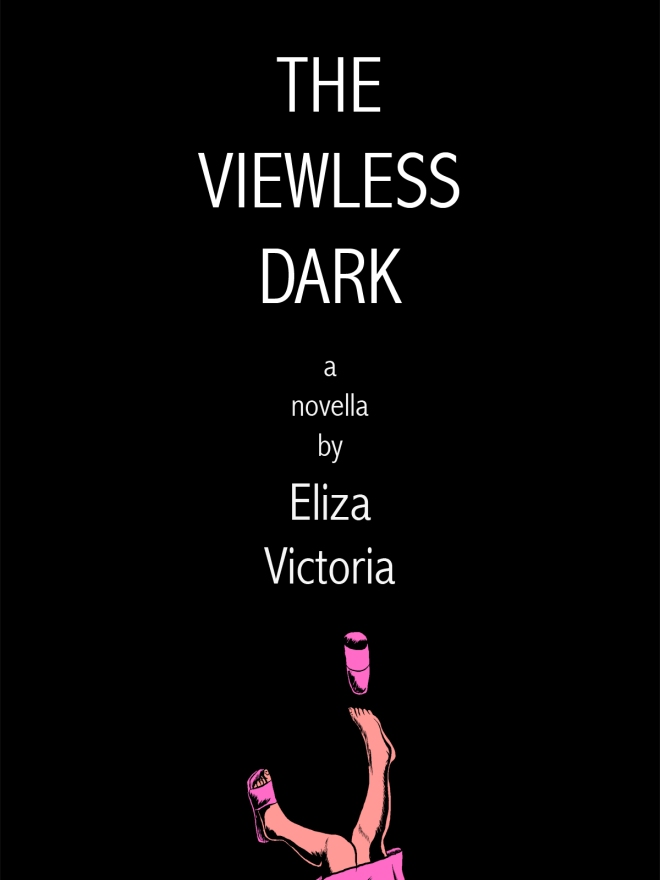 When Anthony found Flo dead, locked overnight in one of the reading rooms of the university library, he knew it must have had something to do with Mary. Mary Prestosa, fourth year graduating Philosophy student, whom they had been investigating. Mary, who surprised her roommate one night by suddenly standing up from her bed, throwing the windows open, and jumping down, headfirst, to the dormitory grounds below. Mary, whose memory marked the trail of mysterious deaths and bizarre occurrences that followed her own fateful fall: the fifth-year Computer Engineering student who prowled the campus on all fours, thirsty for blood, believing he was a wolf; the discovery of an all-girls’ satanic cult; the demonic possession of a fourth-year student from the Department of Psychology; and now—Flo, dead.

And Anthony was determined to pry out the truth.

One thought on “‘the viewless dark’ cover revealed”