My one-act play Marte has been chosen as part of the main line-up of the upcoming Virgin Labfest. Very exciting news; I have seen great plays in the fest, and now I’ll be able to be a part of it! I can’t wait to see this little thing come to life onstage.

See the full list below, which was culled from an unprecedented 197 entries.

Here’s from the fest’s first write-up on Market Monitor:

Of the playwrights whose works were picked for the main line-up, five are “virgins.” Of these, the most notable is Eliza Victoria, who first gained attention—at least, from the literary community—for her Palanca award-winning poetry collections “Reportage” and “Maps,” and for her National Book Award-winning novel Dwellers.

My thanks to all those who joined the giveaway, and congratulations to Mays T. I also chose another winner (Pamala G) from those who participated in my survey from way back. Thanks and enjoy reading!

Copies of the book have also been delivered to Fully Booked and Precious Pages bookstore branches. Here’s a photo from Budjette Tan as proof. 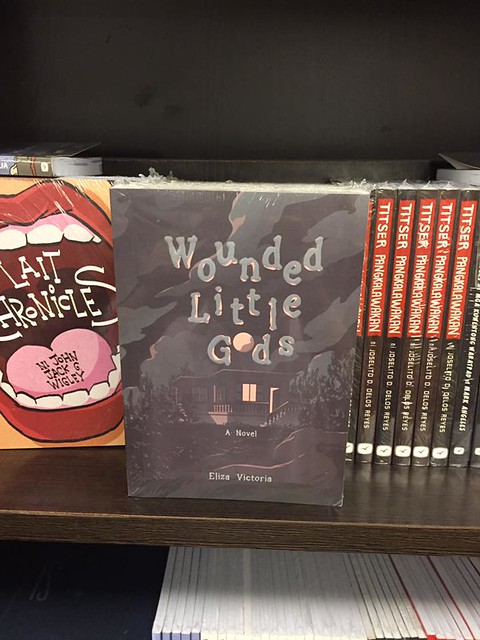 It’s coming soon to other book stores near you. If you want a copy now, do email/alert bookorders@visprint.net. 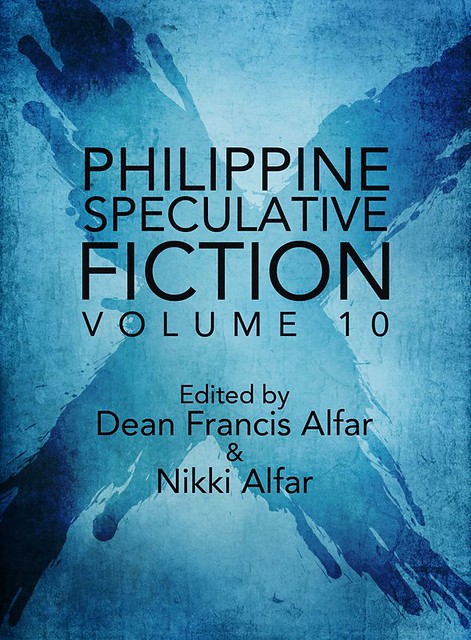 The tenth volume of the Philippine Speculative Fiction series is now available in the following online venues, so please grab a copy.

This is the landmark tenth volume of what’s been called “one of the most important projects to come out of the contemporary writing generation”. PSF is credited as the springboard for the thriving Philippine speculative fiction movement, which defines, explores, and sometimes blurs the boundaries of science fiction, fantasy, horror, and all things in between.

Philippine Speculative Fiction X is proud to present a representative range of exemplary stories from Filipino writers, including both renowned veterans and exciting new voices in the field.

There will be a launch on Saturday, May 7, at 2 p.m. at The Coffee Bean & Tea Leaf, Shangri-La Plaza Mall. Please join us.